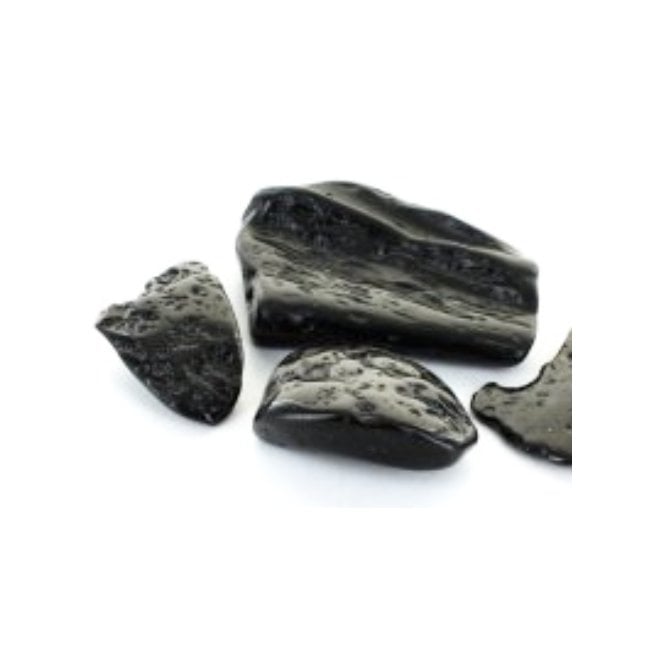 These are significant in size compared with the slightly smaller options. Overall appearance is much larger.

Tektites are thought to come from: With several schools of thought over the last hundred years, basically today it distils down to the Earth through the impact of a meteorite or comet.

Although it is widely accepted that the formation of and widespread distribution of tektites requires the intense (superheated) melting of near-surface sediments and rocks at the impact site and the following high-velocity ejection of this material from the impact crater, the exact processes involved remain poorly understood. One possible mechanism for the formation of tektites is by the jetting of highly shocked and superheated melt during the initial contact/compression stage of impact crater formation. Alternatively, various mechanisms involving the dispersal of shock-melted material by an expanding vapor plume, which is created by a hypervelocity impact, have been used to explain the formation of tektites. Any mechanism by which tektites are created must explain chemical data that suggest that parent material from which tektites were created came from near-surface rocks and sediments at an impact site. In addition, the scarcity of known strewn fields relative to the number of identified Impact craters indicate that very special and rarely met circumstances are required in order for tektites to be created by a meteorite impact.