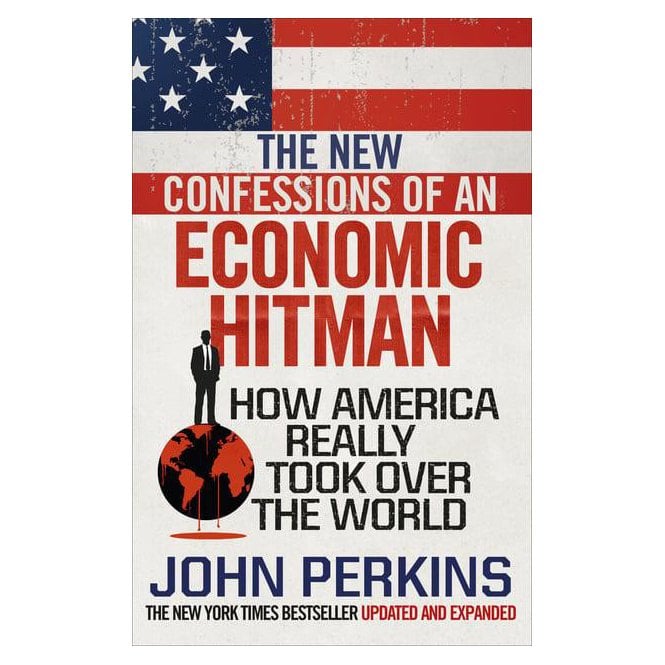 In New Confessions of an Economic Hit Man, John Perkins provides fresh and chilling evidence of how the corporatocracy has grown its influence to every corner of the globe, making us all unwitting slaves to their regime.

The previous edition of this now-classic book revealed the existence and subversive manipulations of ""economic hit men.” John Perkins wrote that they “are highly paid professionals who cheat countries around the globe out of trillions of dollars. Their tools include fraudulent financial reports, rigged elections, payoffs, extortion, sex, and murder.”

In Perkins’s case the tool was debt—convincing strategically important countries to borrow huge amounts of money for enormous, “development “ projects that served the very rich while driving the country deeper into poverty and debt. And once indebted, these countries could be controlled.