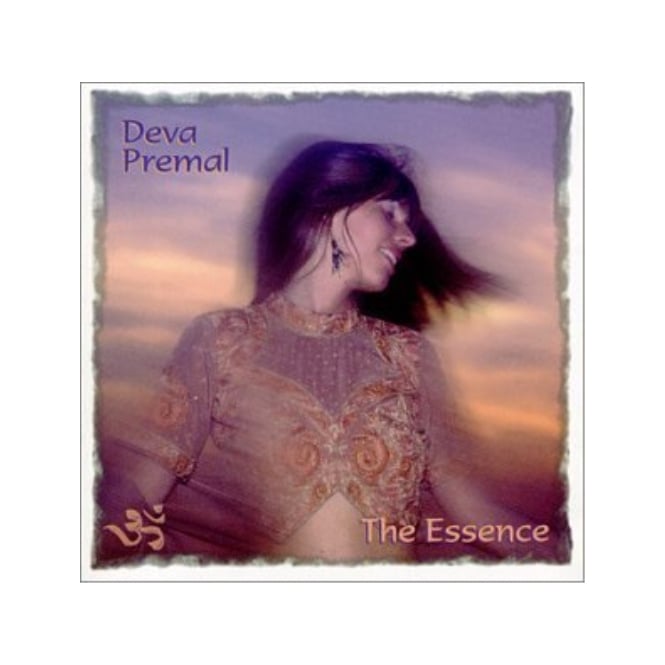 Artist Biography German-born Deva Premal is a classically trained musician and gifted singer who grew up in an atmosphere of mantras and eastern spirituality. She has been called both 'the queen of mantra' and the 'high chanteuse of chant'. Miten, originally from Britain, began as a singer-songwriter-guitarist in the 70s opening for such groups as Fleetwood Mac and Ry Cooder. He then discovered the power of meditation and left the world of rock 'n' roll behind. The two met at an ashram in India in 1990. With her face gracing magazine covers, such as Natural Beauty & Health and New Age Voice, and one of her signature pieces, The Gayatri Mantra, being performed by Cher on tour, Deva Premal's star, along with Miten's, is on the rise. Their music, once found only in yoga studios, meditation centres and spiritual festivals, is now featured in record stores around the world and listed on Amazon.com's New Age Top 10. Deva Premal & Miten have released 14 albums, including the new-age category bestsellers A Deeper Light, Into Silence, The Essence, Password, Love is Space, Embrace, and Dakshina. For more information, visit devapremalmiten.com.