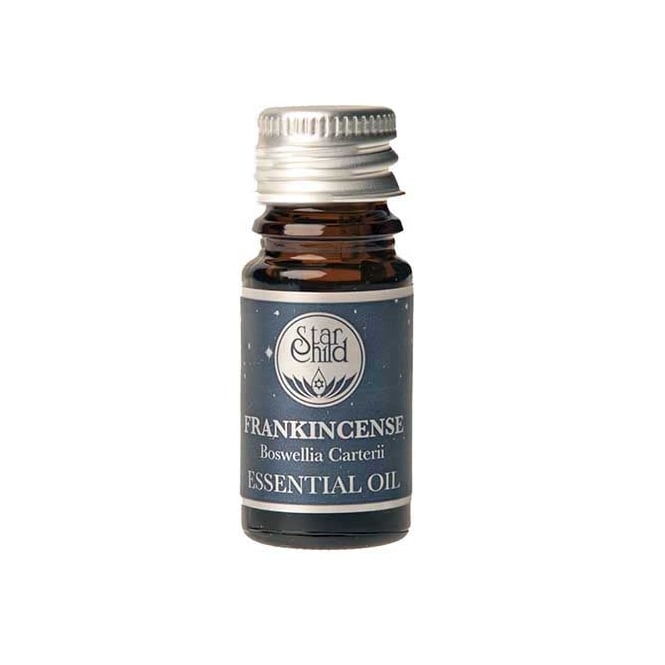 No resin is as widely used for ceremonial and ritual purposes as Frankincense. In the ancient world it played a significant economic role. Damascus, which was the centre of Frankincense trade, was built and significantly embellished by the profits gained from incense trade. At that time, Frankincense was valued higher than gold. According to Pliny, it took 62 days to travel the length of the Incense Route from the Dead Sea to Jerusalem, a journey fraud with peril, but also a very lucrative adventure. Unfortunately, things that are lucrative quickly become corrupt, and thus it is the sad truth that even before the birth of Christ traders adulterated Frankincense with other gums and resins. Frankincense was burned in great quantities at every sacred occasion, though in Rome it was used for secular ceremonies as well. Even to this day, Frankincense is the by far most widely used incense, since the Roman Catholic Church burns little else. But Frankincense was not just used for its spiritual qualities; it was also valued as a cosmetic ingredient and as medicine.

TRADITIONAL Frankincense can be used in aromatherapy skin care preparations to tone mature skin and to smooth wrinkles. It is often used as an inhalant for conditions of the upper respiratory tract. But it is most valuable as an oil for emotional wellbeing and balance. It opens the heart chakra and helps to overcome grief and loss. It is very effective in times of stress for those who 'burn the candle at both ends'. It is deeply relaxing, yet lifts the spirit beyond the worries of the here and now. It is energizing and seems to lighten the load when one feels overwhelmed with pressure.

MAGICAL Frankincense opens the heart chakra and attunes the mind to the highest spiritual vibrations - it exudes sacredness. It is used for consecration and as an offering to the Gods. An excellent oil for meditation and contemplation of spiritual love and wisdom. Frankincense banishes negative energies and demons. It can be used for purification and protection, especially in ceremonial or ritual settings.. It aids study, particularly of spiritual or philosophical matters, and is useful for all kinds of healing rituals. SCENT An uplifting, bright, clear, punchy scent with a balsamic undertone. Blends well with Chamomile, Vetivert, Bergamot, Mimosa, Lavender, Camphor, Basil, Orange, Cinnamon, Benzoin and Geranium.